“No pride for some of us without liberation for all of us.” – Marsha P. Johnson 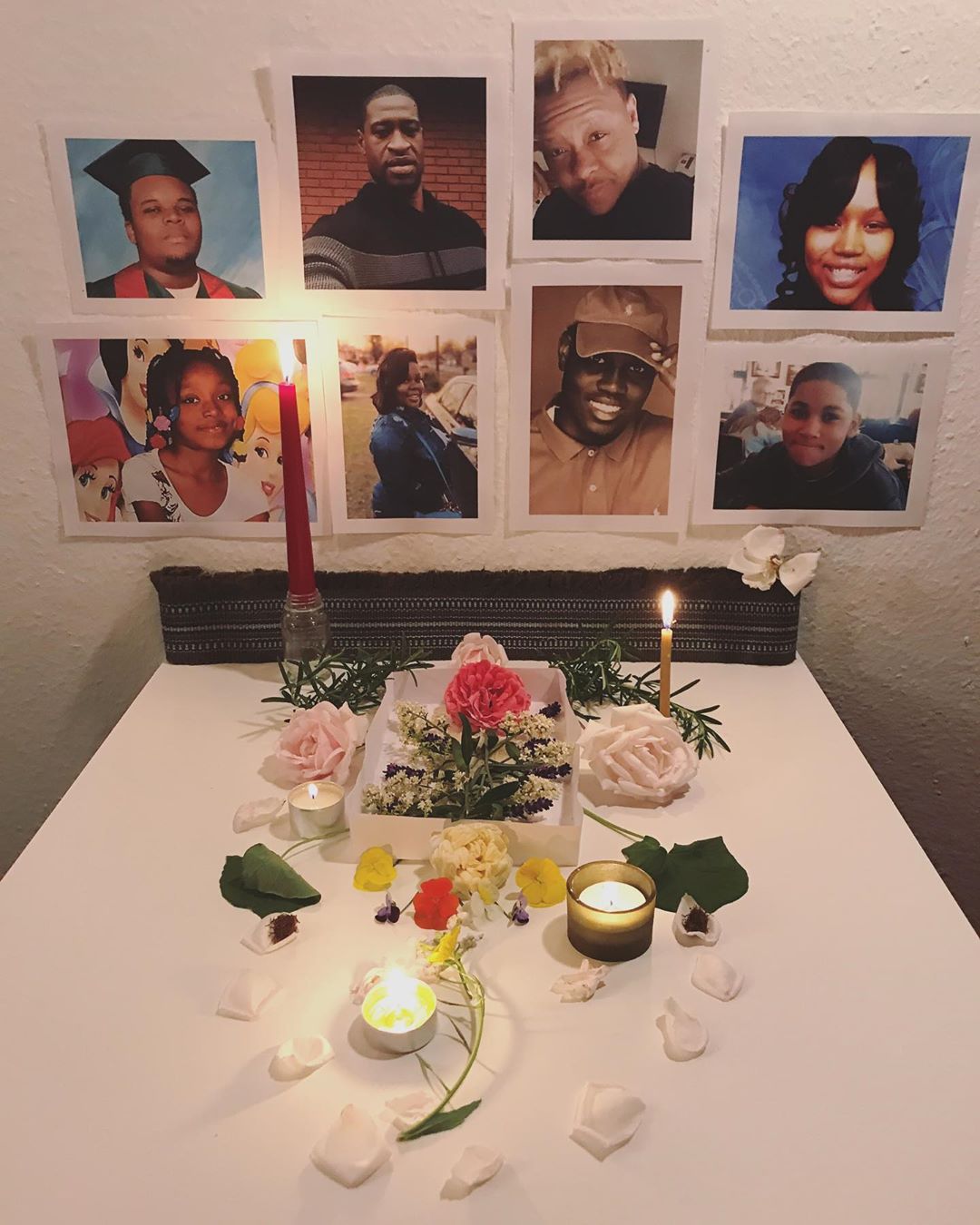 Today, our liberation movement continues to be led by Black, Brown, and youth activists like those in the Black Lives Matters movement centering issues such as racial injustice, police brutality, LGBTQ+ and human rights.

We are outraged by the deaths of those who have been killed at the hands of white supremacy including George Floyd, Tony McDade, Ahmaud Arbery, Breonna Taylor, David McAtee, Michael Brown, Renisha McBride, Aiyana Jones, Tamir Rice, and locally, De’Von Bailey, Jessie Hermandez, Josh Vigil, and Desmond Hayes. And so many others.

We recognize that racism and transphobia have been advanced within our own LGBTQ+ community causing harm and trauma to communities of color and transgender people. We recognize that we must do better to align our cause to build equality for all and prevent this list of names from growing. We must invest in anti-violence and healing our communities.

Inside Out Youth Services continues to stand in solidarity with the Black Lives Matter movement and affirms our commitment to raise our voices and take action for collective liberation and ending of police and racial violence against Black people, Black youth, and the Black trans community.

Together, it is our responsibility to educate ourselves on anti-racism and liberation. We must trust, follow, and support Black leaders and advocates in the fight for justice. We must invest our time, money, and effort in supporting collective liberation and ending racism in all forms. James Baldwin reminds us that “it is certain, in any case, that ignorance, allied with power, is the most ferocious enemy justice can have.”

To that end, there are many resources and actions we can take to fight racial injustice: 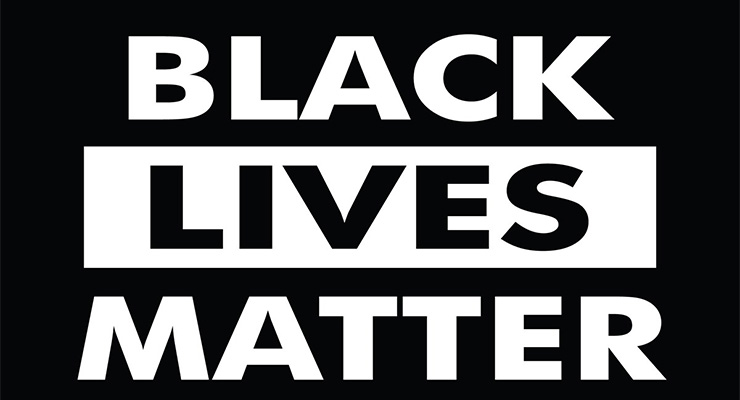 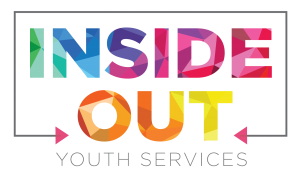 Stay in the loop of our Qmmunity by following us on social media and signing up for our newsletter!

Help us build access, equity and power for LGBTQ+ youth.