The Safe @ Schools Coalition was formed by Inside Out Youth Services in 2011 to support House Bill 11-1254. The bill created anti-bullying protections to include gender identity and sexual orientation as protected classes in anti-bullying laws.

Our mission: To advocate for the needs, development, and visibility of LGBTQIA2+ young people and the adults meant to support them. 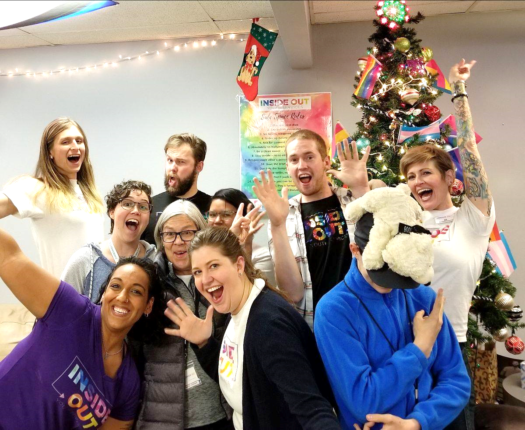 The coalition partners with El Paso County school districts, students, parents and caregivers, and community members. The coalition collaborates and takes action to make schools safer for all students, regardless of sexual orientation, transgender status, gender identity or gender expression. Services provided include hot spot mapping, creating and implementing policy that aligns with Colorado’s anti-bullying law, supporting GSA clubs including help with getting started, and facilitation of trainings. Meetings are held monthly over Zoom.

Hot Spot mapping is an evidence-informed process where we ask young people to tell us where they feel safe, where they feel unsafe and why. We then use that information to advocate for real changes that can create safer schools, communities, and neighborhoods. Mapping is primarily focused on youth participation; however, parents and school personnel can participate as well.

The Safe @ Schools Coalition can support schools by facilitating a mapping activity with participants. Participants will identify safe and unsafe areas in and around the school. The coalition will then analyze the results and collect data into one master map. The results will shape the recommendations that the coalition will present to stakeholders. Get help with hot spot mapping. 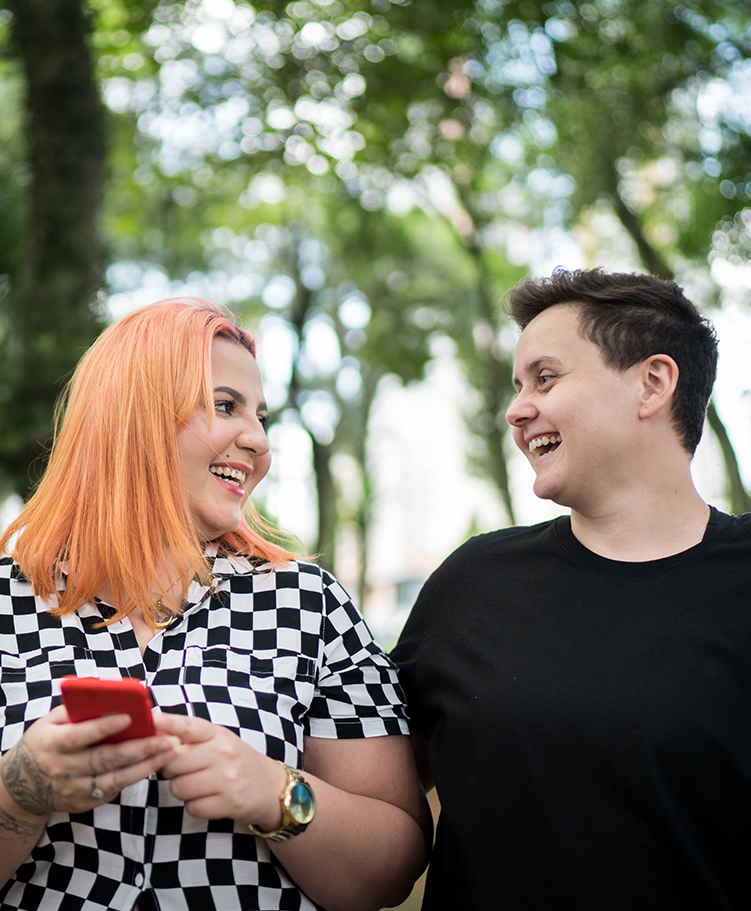 All-gender restrooms can increase safety and allows access to everyone regardless of their gender identity or gender expression. They can be single or multi-stall restrooms. All-gender restrooms benefit many people, including parents with children of a different gender, people who require assistance and have a caregiver of another gender and gender-diverse people.

GSA clubs are student-led, uniting LGBTQIA2+ youth and allies to organize a community of support and advocate against issues of inequality in schools and communities. GSAs were initially used as safe spaces for LGBTQ+ youth and have since become an avenue of social change. GSA clubs can serve as a protective factor against harassment and violence for all students. Federal law protects students’ rights to have a GSA club in their school. If a school has non-curricular clubs in place (e.g., chess club), then students have a protected right to a GSA as well.

Comprehensive sexuality education (CSE) is a medically accurate curriculum supported by leading nonpartisan medical and public health professional organizations. Evidence suggests that CSE covering both abstinence and safer-sex contraceptive products and techniques help young people prevent unwanted pregnancies and STIs, engage in healthy relationships, and delay the age at which they become sexually active. Abstinence-only or “Sexual Risk Avoidance” curricula have not been found to stop or delay young people from becoming sexually active in empirical studies and may even place young people at a higher risk of contracting an STI or an unwanted pregnancy. HB19-1032, the Comprehensive Human Sexuality Education Act, prohibits instruction from emphasizing sexual abstinence as the primary or sole acceptable preventive method available to students and prohibits instruction from explicitly or implicitly using shame-based or stigmatizing language or instructional tools; employing gender stereotypes; or excluding the health needs of lesbian, gay, bisexual, or transgender individuals. If a public school teaches comprehensive human sexuality education, the public school is not required to include instruction on pregnancy outcome options. However, if a public school opts to provide instruction on pregnancy outcome options, it must cover all pregnancy outcome options available. 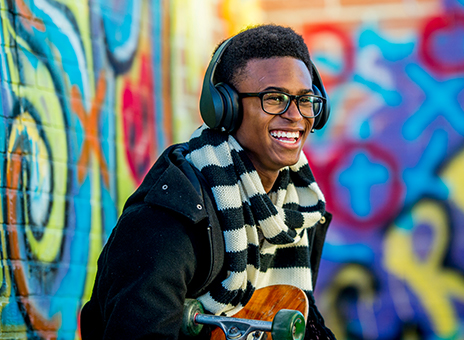 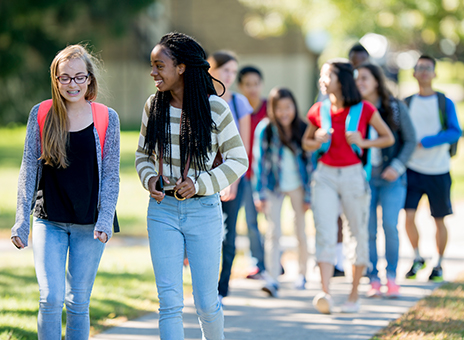 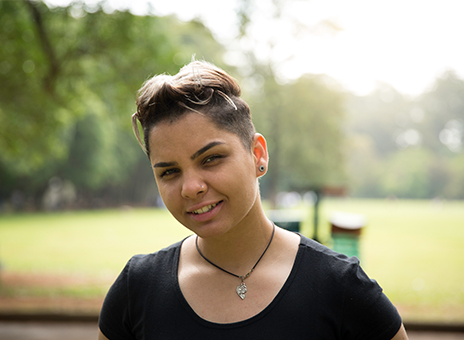 Suicide is the 2nd leading cause of death in the U.S. among people ages 10-24. In Colorado, suicide is the leading cause of death for youth and young adults. School, local, city, and state policy have all been shown to have an impact on LGBTQIA2+ students’ risks of suicidal thoughts and suicide attempts. Unique considerations for each population should be considered for the following identified pillars of suicide prevention work; connectedness, economic stability and access to safer suicide care.

Suicide disproportionately affects the LGBTQIA2+ community. Homelessness, disordered substance use, sexual violence, other forms of violence, discrimination, sexism, and racism all negatively impact LGBTQIA2+ people’s health outcomes, including for suicidality. Preventing suicide for LGBTQIA2+ young people requires sensitivity to the specific forms of discrimination that they face, but also points us to broader upstream prevention that could better keep all young people safe. Although LGBTQIA2+ people are at a higher risk of suicidal ideation and attempt, efforts encouraging their inclusion and prosocial development are practical, cost-effective, and show huge benefits for all students.

Inside Out is a safe haven for people that need it. It’s a place for people to meet friends and have someone to tell them who they are isn’t wrong.
- Charlie, Age 19

and promotes the acceptance of intersectionality.

that a safe social space would be valuable to them.

LGBTQIA2+ young people are at 2-3x

higher risk than their heterosexual and cisgender peers of suicide and victimization to violence and are in need of safe spaces to become healthy and vibrant members of our community.

To get connected with the Safe @ Schools Coalition, please contact us. We look forward to collaborating with you.

Stay in the loop of our Qmmunity by following us on social media and signing up for our newsletter!