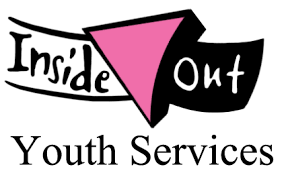 When Regina Dipadova founded Inside Out in 1990, it was in the heyday of Focus on the Family and Colorado Springs’ reputation as a city of hate. Dipadova recognized that lesbian, gay, bisexual, transgender, intersex, and questioning (LGBTIQ) youth in the Pikes Peak region are at highest risk in their peer group for various health-related problems, including drug and alcohol abuse, school drop-out, physical abuse, sexual abuse, homelessness, and suicide. To address the needs of the LGBTQ+ community Dipadova worked with the El Paso County Department of Health and Environment’s (EPCDHE) McMaster Center for Drug and Alcohol Treatment to start the Inside Out Program for LGBTQ+ youth.  The program offered support and recreational activities for LGBTQ+ youth as well as counseling for drug and alcohol problems.  In September 1995, the Board of Inside Out was formed and began to seek support for program expansion and an increase in services for LGBTQ+ youth as a 501(c)3 non-profit.  In 1997 Inside Out Youth Services became a nonprofit and expanded their impact.  Inside Out continues its work creating a safe space for LGBTQ+ youth and their allies, and promoting education and outreach into the El Paso County region.

CO State Proclamation in recognition of Ally Up!

COS City Proclamation in recognition of Inside Out Youth Services

Organization of the Year COSPride Award

The Steve and Dorothy Humanitarian Award 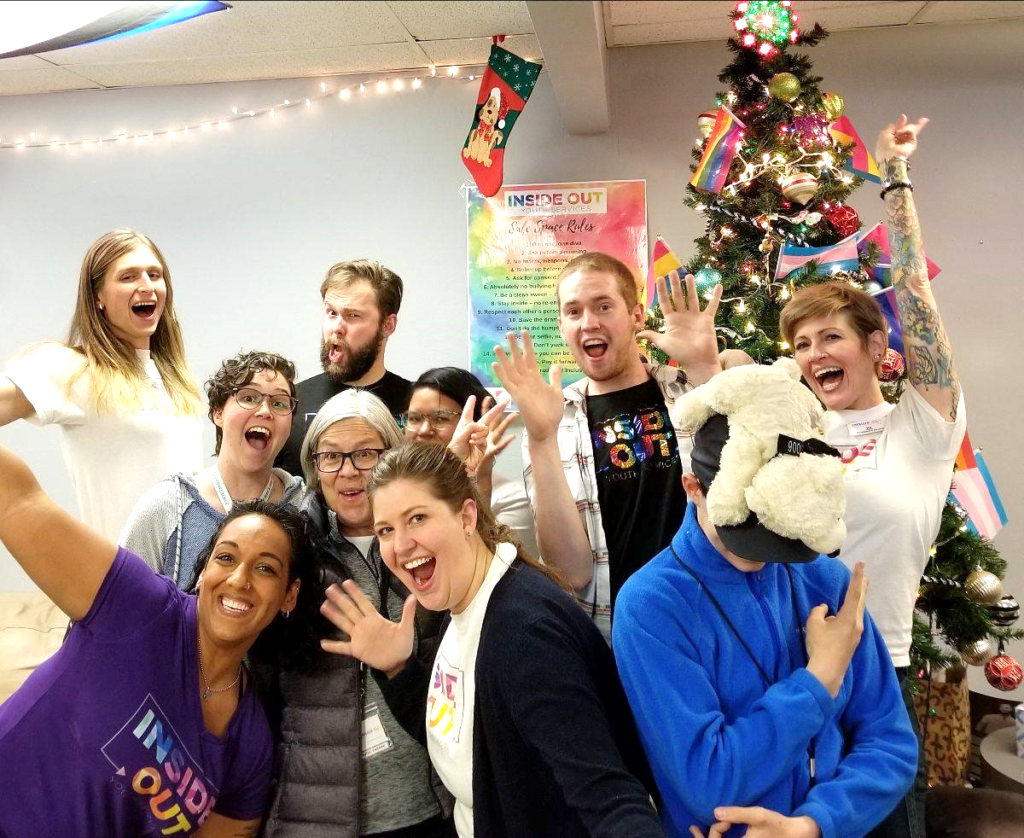 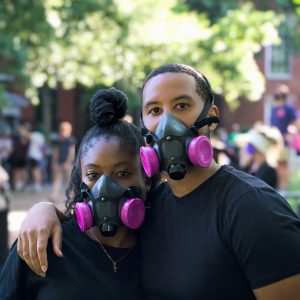 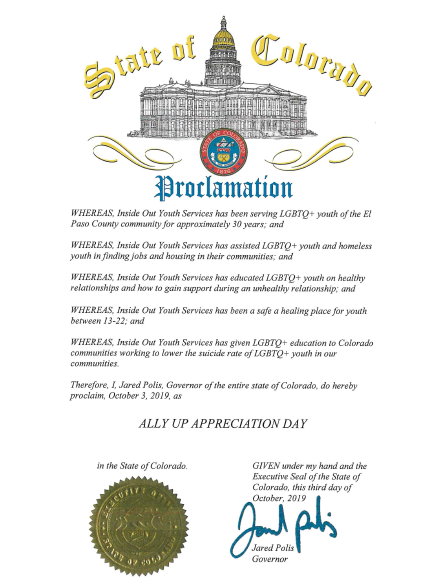 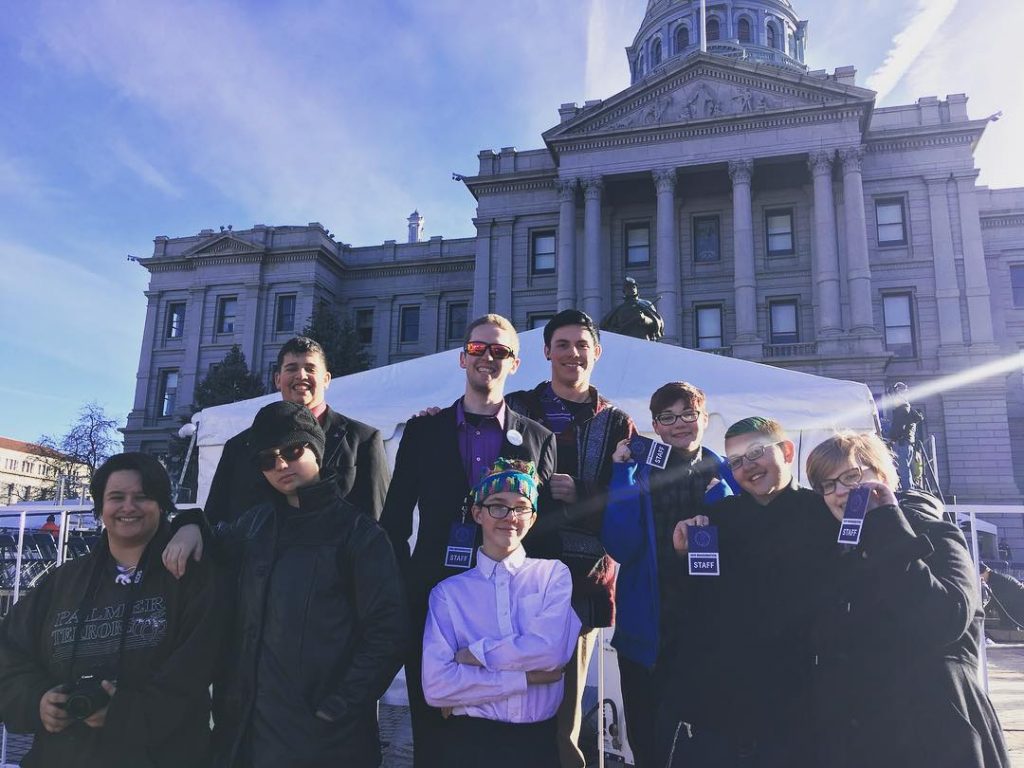 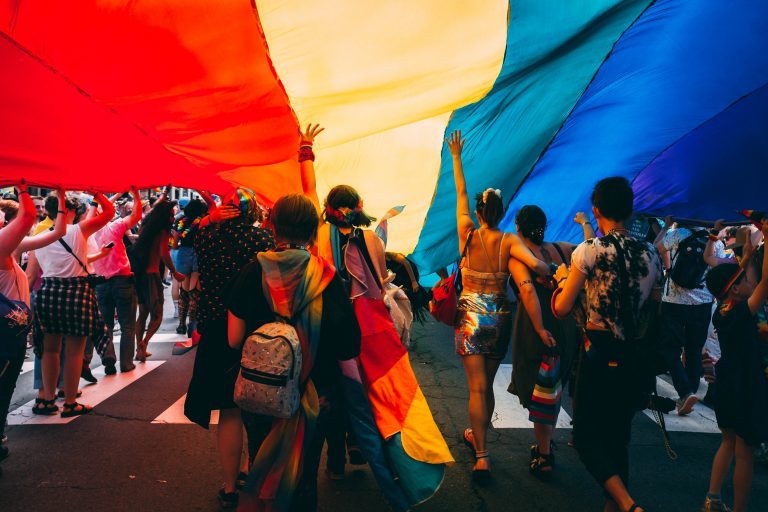 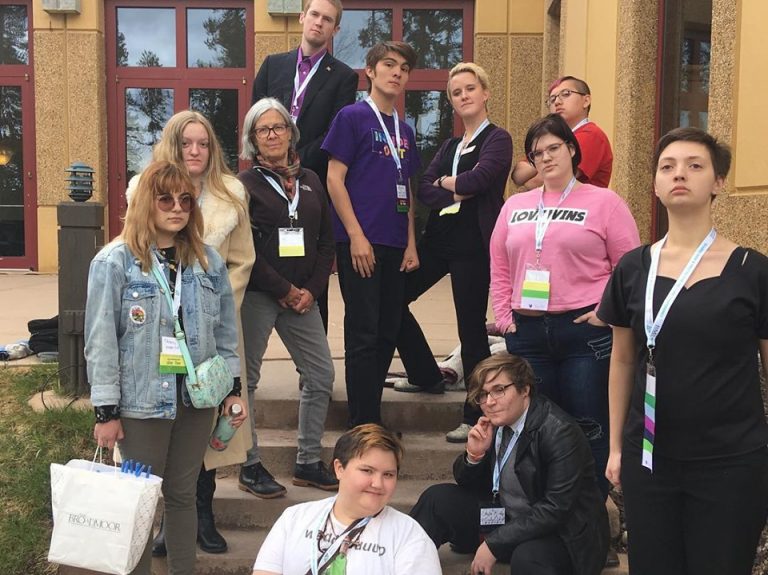 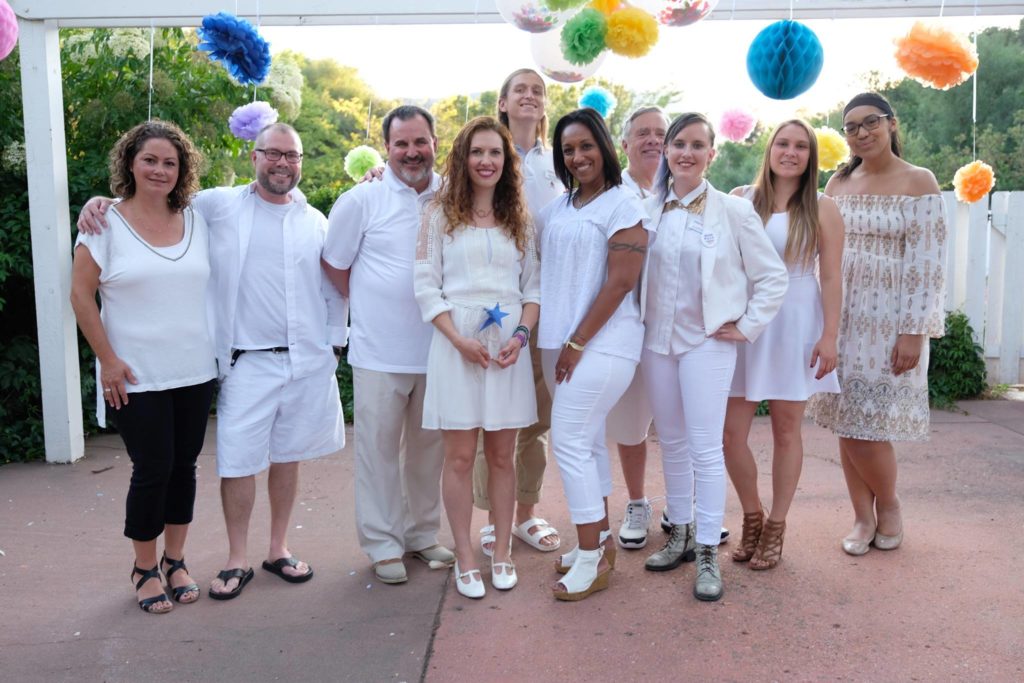 Make an impact on the lives of LGBTQ+ youth by supporting Inside Out.